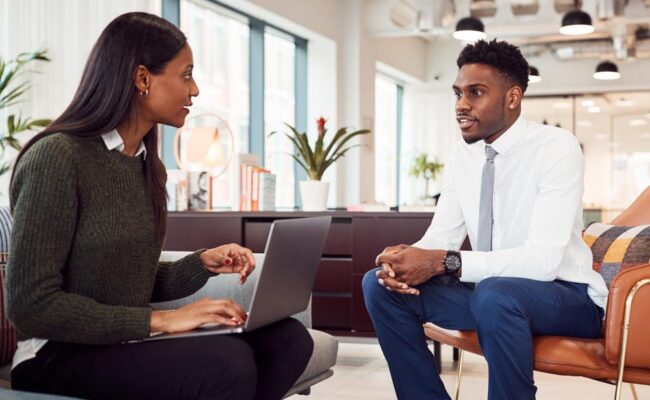 To spec or not to spec: That is the perennial question facing both employees and consultants.

Picture this: You’re applying for a ​senior-level P.R. job. After your first interview, you’re asked to develop a communications plan that you’d implement in your first six months. No honorarium is offered. What should you do?

END_OF_DOCUMENT_TOKEN_TO_BE_REPLACED 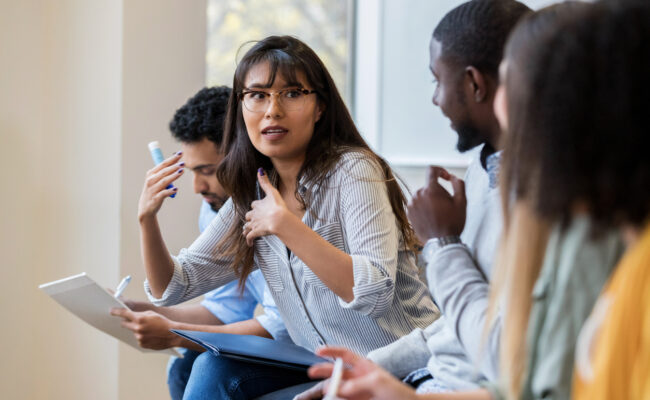 If you don’t communicate your value, your clients may not appreciate all your efforts behind the scenes.

If you do public relations (P.R.), there’s a good chance you’ve encountered a version of the following story: You pitch a client to a reporter. You don’t hear back. Then, months or even a year later, that same reporter contacts your client directly. The result: A prominent and positive profile that you seemingly played no part in.

END_OF_DOCUMENT_TOKEN_TO_BE_REPLACED 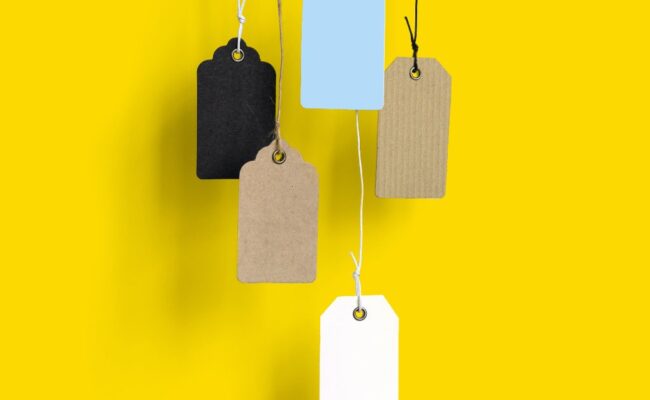 A rundown of the pros and cons — along with some viable hybrid approaches.

Marcus Sheridan believes in bucking a trend. As the owner of a pool-installation company, he’d encountered the same question from customers over and over: “How many arms and legs is this gonna cost?”

His competitors wouldn’t divulge a price without first having a conversation with the prospect. As Marcus recounted to the New York Times: “Pool installers are like mattress or car dealers — we hate talking about how much a pool costs until we have you in person, because there are so many options and accessories we want to sell you. As a result, pool companies never mention price on their websites.”

Marcus thought differently. As an entrepreneur, he knew that if he could provide something his competitors would not, that difference would pique people’s interest. So he wrote a blog post titled “How Much Will My Fiberglass Pool Really Cost?” Soon, the post appeared first when people Googled questions about the price of a pool.

To be sure, Marcus didn’t cite an exact figure. But the fact that he identified figures at all, including figures for the most popular options, saved his company from the brunt of the 2008 recession.

And yet, almost 15 years later, Marcus’s method remains the exception rather than the rule: Most businesses — especially freelancers — remain adamantly opposed to making their prices public. Ask around, and the reasons run the gamut.

END_OF_DOCUMENT_TOKEN_TO_BE_REPLACED 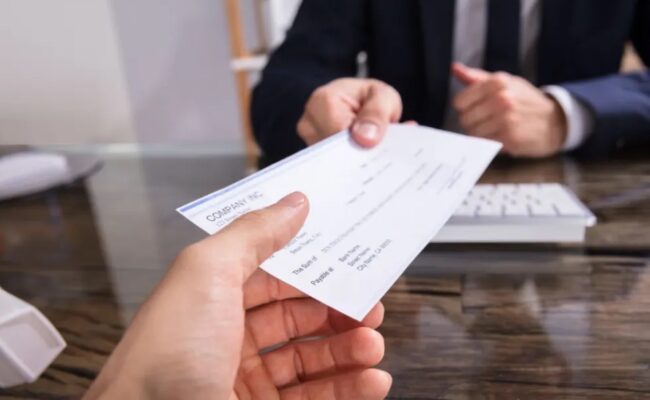 I might be less gullible than an 80-year-old grandma, but my hubris lowered my defenses — and it nearly cost me thousands of dollars. Here’s my story, along with six smart takeaways.

Imagine that you’re a freelancer. A potential client gets referred to you by a trusted colleague. It’s a colleague you’ve been working with for years, and everyone he’s connected you with has proven to be a serious prospect. You’re so excited that you make a rookie mistake known to anyone who’s gone on a first date in the last decade: You fail to Google the guy.

The project at hand (writing the script for a workshop) has an aggressive deadline (less than one week), along with two provisions you’ve never encountered: The client doesn’t care about the tone or style of the text; he just wants it to be “informative.” And he wants it not as a Microsoft Word or Google document, which are easily editable, but as an Adobe Acrobat P.D.F., which is not.

Why is this odd? Most people who hire a ghostwriter care about their words; that’s why they pay big bucks for a pro. Also, most want to tweak writing that goes out under their name; rare is the client who accepts whatever you’ve written uncontested.

On one hand, these requests constitute red flags. On the other, they also make your job easier. Your mind leans toward the latter.

END_OF_DOCUMENT_TOKEN_TO_BE_REPLACED 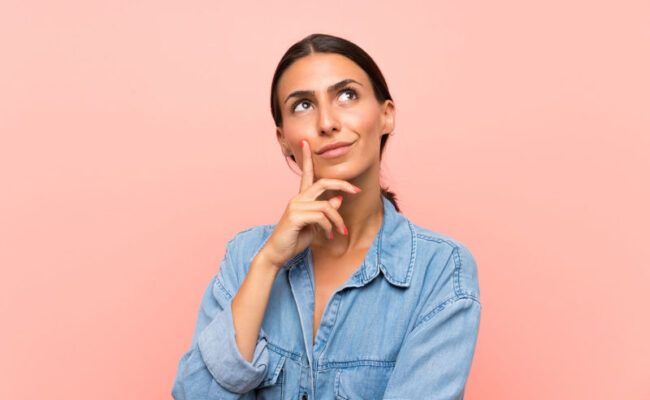 Let the way a prospect couches his request determine your next steps.

Here’s a scenario all freelancers will bump into at some point: I recently completed a project running LinkedIn ads for a client. My client then referred me to a friend of his, who sent me the following email:

“I’d love to chat with you about LinkedIn when you have a minute.”

Here’s how I responded:

“Sure thing! Do you have a specific project in mind? In case you don’t have the link, here’s more about my services.”

I never heard back. Any ideas why?

Here’s my best guess: This guy didn’t want me to hire me. He wanted free advice.

END_OF_DOCUMENT_TOKEN_TO_BE_REPLACED 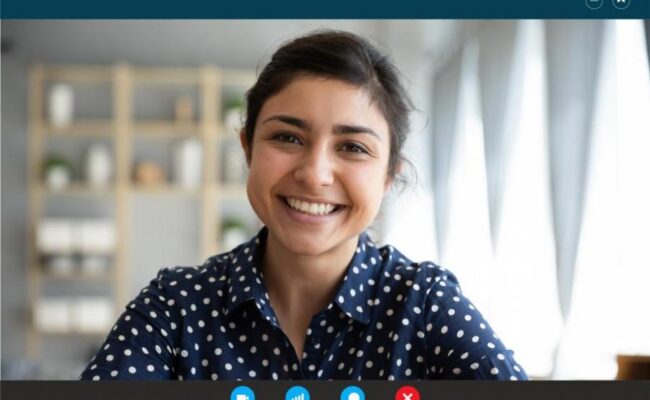 Here’s the first tip I provide in my workshop on how to master phone calls: Give people a choice.

What does this mean? It means that not every call needs to be a video call.

END_OF_DOCUMENT_TOKEN_TO_BE_REPLACED 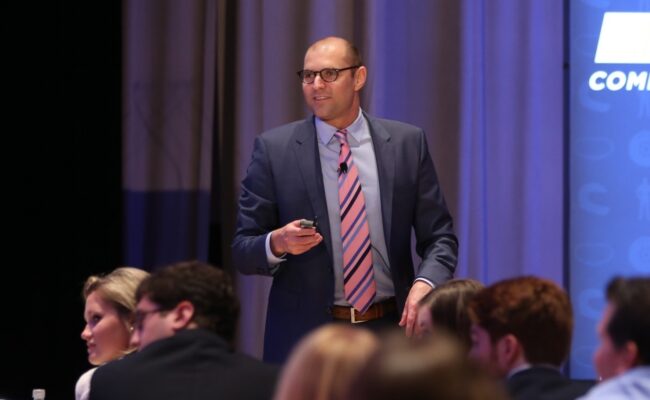 How does one become a ghostwriter?

Well, a new profile of yours truly shares the secrets to my success. Here’s an excerpt:

“There’s just one catch: His byline rarely appears on the op-eds.

END_OF_DOCUMENT_TOKEN_TO_BE_REPLACED

Indeed, half my job consists of counseling clients on what’s possible and what’s not. In that spirit, I’ve written a six-part checklist for those considering a plunge into the wonderful but weird wikiworld.

END_OF_DOCUMENT_TOKEN_TO_BE_REPLACED

Why you should send emails when you’re angry.

“Breathe from your diaphragm.”

“Stick with ‘I’ statements.”

Most advice about anger management comes down to this: Don’t act when you’re angry.

Allow me to offer a contrarian viewpoint: When it comes to email, do act when you’re angry. Received a nastygram? Respond in kind. Hand a mike to that voice inside your head that’s shouting, “What a jerk this guy is!”