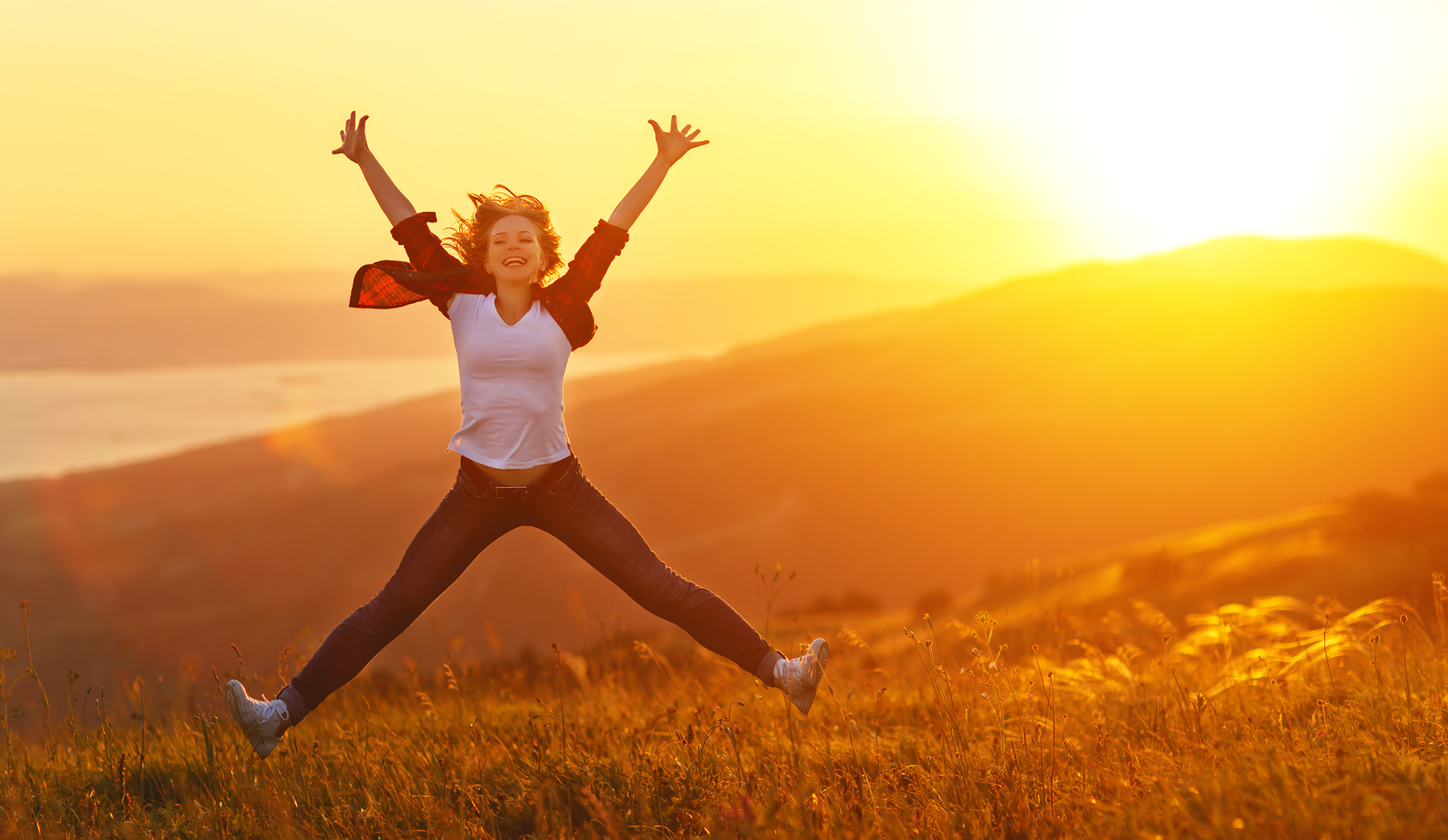 “A button can be beautiful?” asked a skeptical Susan.

It was at this moment that Jesse had Susan. He’d been muddling through the meeting, but this burst of bravura, energy and passion was sincere and infectious—a gust of fresh wind that I believe won him the contract to redesign SusanDavis.com.

Similarly, when I myself interviewed with Susan, things coasted along for the first 15 minutes. She asked about my experience; I provided conventional answers. Then she deployed her pet question: “If you were an animal, what would you be?”

“That’s easy,” I grinned. “I’d be a dog.” It was at this moment that I had Susan. With great pride and obvious pleasure, I regaled her with stories of my miniature schnauzer, Wyatt.

One final example. I was one of a three-person team interviewing a potential subcontractor. It was clear this husband-and-wife duo could do the job, but they lacked fire in the belly. And because it wasn’t clear that they really wanted the gig, it wasn’t clear if they’d be fun to work with.

Sensing this, my boss’s boss changed direction and pinged the pair with the following question: “Can you tell us about any of your extracurricular activities that relate to the military?”

The husband tilted his chair back, searched his memory, then tilted forward. “Sure,” Chris said, as he proceeded to uncork a heartfelt narrative about a recent weekend when he was playing video games. When his wife returned home, she told him about a veterans charity she had just read about. The story so moved Chris that he dropped his controller and stayed up all night voluntarily coding for the nonprofit.

“If these guys can sacrifice their lives for their country, I can sacrifice a night’s sleep,” he said with a gleam in his theretofore sleepy eyes. It was at this moment that he had us.

To an artist like Jesse, attention to the seeming minutia of Web design was no big deal. To a PR guy like me, naming five national reporters mattered more than discussing my dog. To an engineer like Chris, proposals ought to be won or lost on their merits, not on what the bidders do in their spare time.

Yet what all three of us failed to appreciate was the import of passion. Fortunately, we each were tossed a soft ball to rectify this. Not everyone is so lucky. It shouldn’t take prompting to light your fuse.

Passion, of course, isn’t a substitute for talent. It is, however, a key differentiator, revealing what makes you tick, what drives you, what you’re capable of achieving in the right circumstances. To exude such enthusiasm is to show character. To withhold it is to be average.

So, the next time you’re in an important meeting—be it an interview, a sales pitch, even a date—relax that uncomfortable façade, slacken your stilted smile, and unbottle your passion. No doubt, you’ll be more comfortable. And more successful.

A version of this blog post appeared on LindsayOlson.com on August 1, 2011.

Jack “Dorsey is the kind of guy who can say, without irony, that invoices are ‘sexy’—and actually sound convincing.”