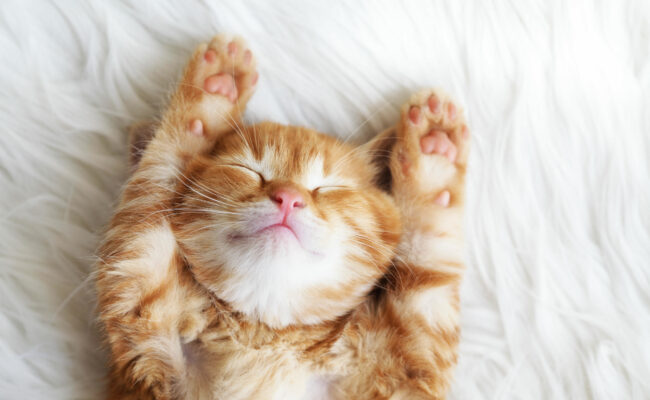 Want to make your op-ed pitch-worthy? Then make sure you address these four essential elements.

As a ghostwriter, I’m often asked to draft op-eds. Yet contrary to what you might think, writing is the easy part; it’s the other stuff that’s hard.

Perhaps the hardest part is what happens even before I set pen to paper. For example, it’s one thing to have a great idea; it’s another to convey that passion with precision.

So the next time someone asks for help with an op-ed, take a step back and first address the following four issues. (If you’re feline-friendly, you can remember this formula as “CATS.”)

Here’s a hard truth: Fandom does not equal expertise. I love my Tesla, but if I want to opine about the Model 3, then I need to demonstrate some kind of credibility about cars. After all, opinion without experience is already endlessly available in every Twitter feed.

Indeed, check out the bylines in the top op-ed pages and you’ll see that you’re competing against CEOs talking about their industry and prime ministers talking about foreign relations. (Their positions may be pablum, but that’s another matter.)

An op-ed isn’t a narrative or a rumination. Those genres are fine, but they’re not op-eds. If you don’t have a clearly definable argument, you’re not writing an op-ed; you’re writing an article or essay.

Put another way: Many thought leaders are visionaries who excel at propounding big ideas. That’s a strength if you’re building a business. But when it comes to penning a 750-word argument, succinctness, specificity, and simplicity are best.

Editors prefer pieces that are pegged to a current event. So, to the extent you can, wait until you can tie your thesis to something in the news.

For example, suppose you want to write an op-ed about gun control. Because you could make this argument any day of the month, there’s no urgency for an editor to run it now. The smart writer thus holds his fire until the next (inevitably horrible) school shooting.

Indeed, with a hot issue, it’s important that you respond within a few days. With each passing week, your topic gets pushed out of the news cycle, and your piece becomes less relevant. The early pitch gets the editor.

“Facebook is a monopoly that should be broken up.” “Congress needs to impeach Donald Trump.”

If you can’t summarize your argument in a single sentence, you haven’t thought it through sufficiently. Sure, you’ll sacrifice nuance, but that’s the nature of simplification.

(On a related note, always include a headline. It, too, serves as a summary. Bonus points if you can include a subheadline and, if you want to ingratiate yourself with an editor, prewritten social media copy. These extras help to reinforce and crystallize your thesis.)

Op-eds are like résumés: Supply far exceeds demand. So don’t give your recipient an excuse to ignore you by ignoring the rules of the road. Instead, embrace the “CATS” formula, and you’ll start the submission process on second base.