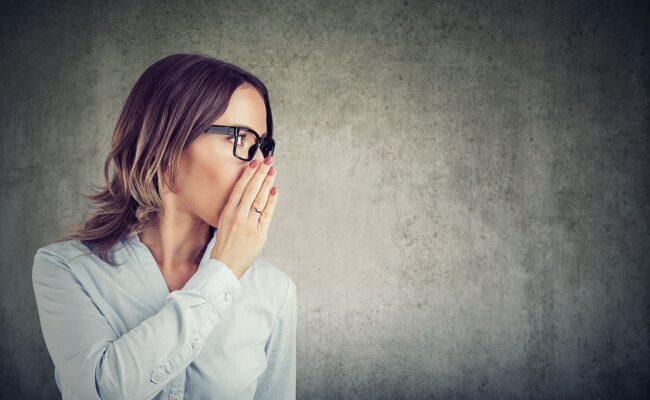 END_OF_DOCUMENT_TOKEN_TO_BE_REPLACED

Why do search engines always rank certain websites so highly? Obviously, their content is kingly, but so is their search engine optimization (SEO). Indeed, for many sites, the search-engine spiders that crawl the Web deliver a third or more of their traffic. Perhaps the most famous example comes from the Huffington Post, which in February reeled in readers with the ingenious bait: “What Time Is the Super Bowl?”

In protest, writers for publications such as the Washington Post, New York Times, and Atlantic each have taken turns slugging the SEO punching bag. The headlines describe their complaint: “Gene Weingarten Column Mentions Lady Gaga.” “This Boring Headline Is Written for Google.” “Google Doesn’t Laugh: Saving Witty Headlines in the Age of SEO.”

These laments ring true in a big way: it is one of the definitive 21st century truisms that in addition to writing for eternity, or for one’s mother, today’s writer must also write for Google. Yet, as always, the devil’s in the metadata. The secret of stellar SEO is that you can have your cake and eat it, too; that is, you can pen pun-based headlines all day long and maintain your journalistic integrity. You just need to draft a second headline that’s straightforward and keywordy.

END_OF_DOCUMENT_TOKEN_TO_BE_REPLACED 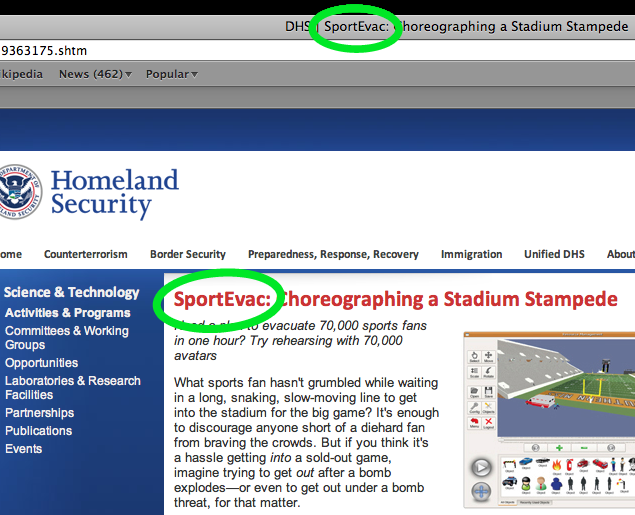