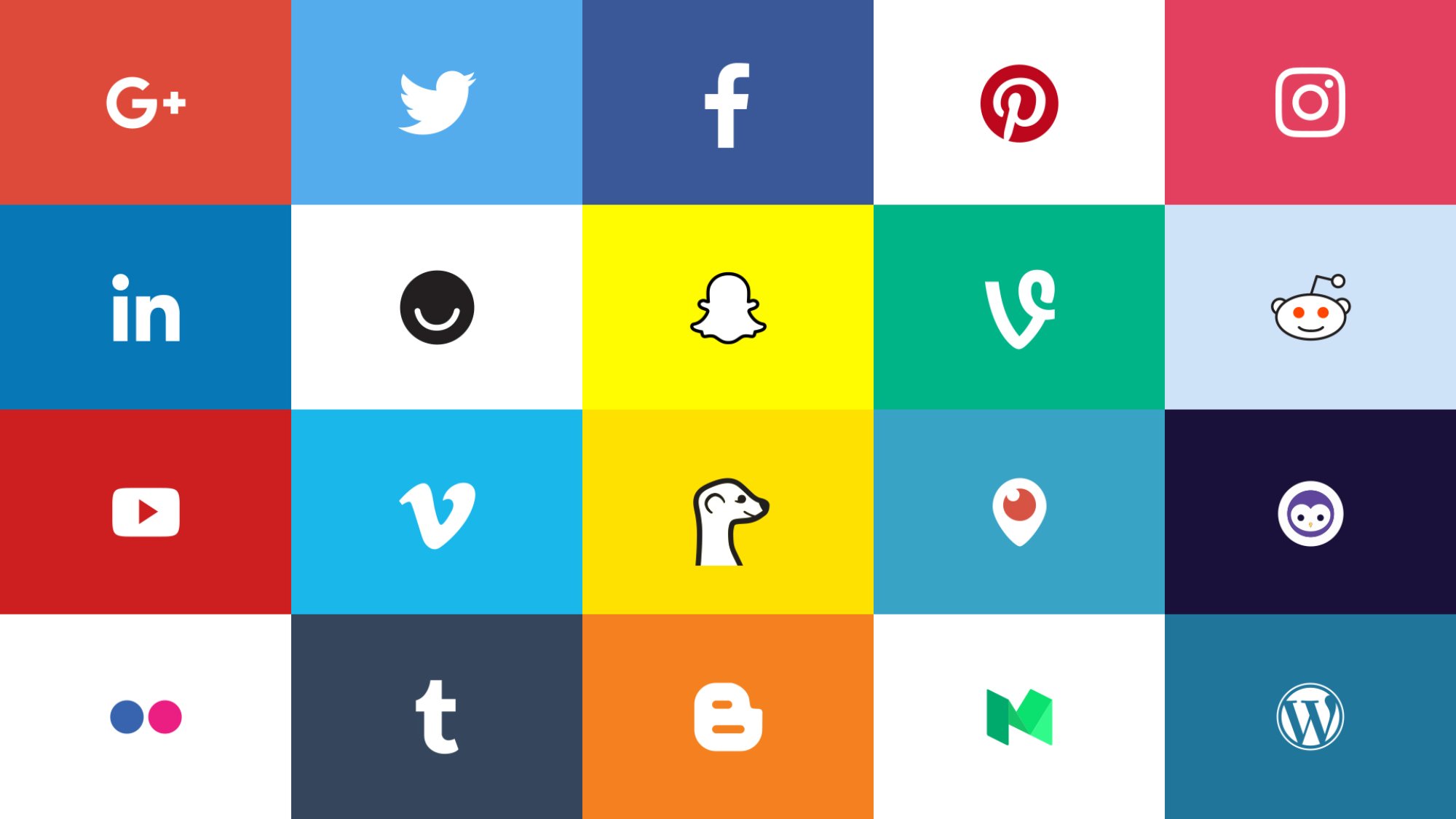 The most common social media fail is easily correctable.

People are lazy. Web publishers are no exception. When they install social-sharing buttons, all too often they leave the default settings in place.

As a result, when a user clicks the ubiquitous “tweet” button to promote your content, nine times out of 10, what he ends up sharing is simply, unforgivably the article’s headline.

Big mistake. Under this setup, all your efforts prodding people to share your content are negated when they actually do.

What should you do instead? For every post published, you should embed a teaser that you’ve tailored for Twitter. (This can be accomplished by adding a new field or plug-in to your CMS.) Under this setup, when that share button is summoned, your fans will be sharing text specific to the medium, not a one-size-fits-all compromise.

Here’s how Upworthy, the site known for making serious subjects go viral, matches the content to the channel:

2. Give credit where credit is due. Handles don’t make much sense in headlines, but they’re necessary and proper on Twitter.

If you want to reach for higher-hanging fruit, consider how Slate exploits this tactic. For every article, the site publishes four “headlines”: one for the home page, one for Google, one for humans, and one for social media. Not for nothing does Twitter’s CEO call Slate’s tweets “fantastic.”

Persuading someone to click that ubiquitous turquoise “tweet” button isn’t easy. So once he clicks, don’t lose the momentum. You now have a once-in-a-tweet-time opportunity to capture the holy grail of social media: getting his friends to join the bandwagon.

And for the next stop, don’t forget to custom-craft the fields for Facebook. There are three of ‘em: the thumbnail, the headline, and the excerpt. For the latter, let’s again crib from the Upworthy playbook:

Addendum (6/2/2014): It turns out the Wall Street Journal does this, too! According to the paper’s social media editor, “We created a ‘social headline’ field in our backend publishing system that provides a social-friendly headline.” As a result, Lichter continues, the headlines we tweet “are as engaging, direct and conversational as possible.”

“At Vox.com, publishing and distribution isn’t something that starts once a story is complete. Every writer and editor is responsible for producing content that is smart and premium, but also optimized for sharing from the beginning of the development process. Senior editors, working with a company-wide audience development team, continuously train and empower the newsroom with best practices for developing smart headlines, choosing the most compelling images, optimizing content for mobile consumption, as well as maximizing the built in social distribution features of Vox Media’s Chorus publishing platform.”

A version of this blog post appeared on the Buzz Bin on February 14 and in GovernmentCIO Magazine on September 1, 2014.