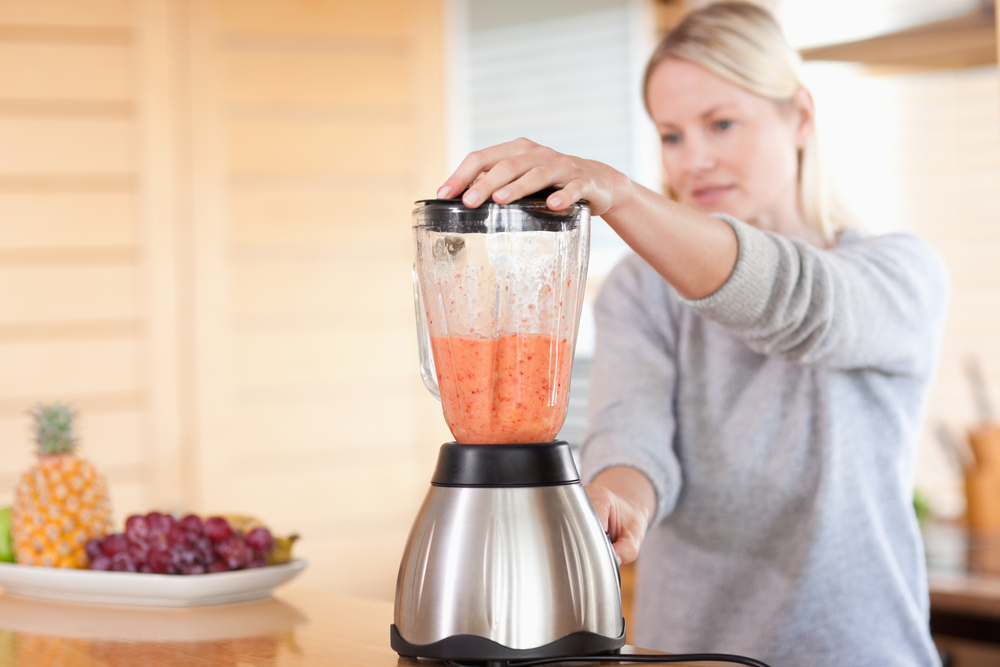 Everyone makes mistakes, the saying goes. It’s whether you learn from them that separates the brands that retain your loyalty from the ones you now drive by.

In this context, consider last night’s tweet from KitchenAid that mocked President Obama:

“Obamas gma even knew it was going 2 b bad! ‘She died 3 days b4 he came president’. #nbcpolitics”

Sent from your personal account, where your audience consists of your (like-minded) friends, the tweet would have been par for the live-tweet course: funny and frivolous. However, sent from a corporate channel, the tweet is no longer associated with a person but with a brand—and its products.

Confronted with this crisis, the kitchen appliance-maker spun into action, blending several smart ingredients into a response that was swift, serious, and sustained. As a result, the damage to its brand will be minimal. Indeed, the company’s apology amounts to a case study in digital damage control.

Let’s review the timeline. During the debate, 19 abbreviated and incendiary words flew forth from @KitchenAidUSA to 24,000 followers.

First, KitchenAid deleted the tweet—there’s no sense in leaving your garbage out in front of your restaurant. Check.

Second, the company issued its “deepest apologies” for a tweet it termed “irresponsible.” It put out this apology, wisely, on the same medium—Twitter—where the transgression took place, and did so immediately and with a hashtag. Check, check, check.

Third, when the tech blog, Mashable, reported on the incident, KitchenAid delivered a statement that Mashable appended to its story. Importantly, the statement didn’t come from a PR person but from Cynthia Soledad, the marketer in charge of KitchenAid’s Twitter channel.

Soledad reiterated the company’s contrition, and made it specific (we are “deeply sorry to President, his family, and the Twitter community”). She condemned the tweet as “tasteless,” and again took full responsibility (“I take responsibility for the whole team”). And she implemented corrective action, promising that the jokester “won’t be tweeting for us anymore.” Check, check, check.

Finally, when the follow-up tweets came pouring in, KitchenAid didn’t collapse into a crouch, but offered to talk on the record. Soledad even publicly provided her email addresses. Case closed.

A Word to the Wise

To be sure, it’s obvious that this was a mistake, a personal opinion accidentally broadcast on a company account. Indeed, Twitter has made these blunders an occupational hazard. Fortunately, many customers can imagine themselves committing the same screw-up, and so are more forgiving than offended.

On the other hand, given Twitter’s popularity and ease of use, this won’t be the last time a brand has to eat bird. So what can your company do to avoid such a snafu?

One solution: implement a review process for tweets. Yes, in a news cycle dominated by 140 characters and driven by Politico­-type mini-scoops, seconds matter. But do they matter more than your job?

Alternatively, consider removing your personal account from your work computer. This goes double when live tweeting, as was the case last night, when it’s so easy to get caught up in the moment and lose focus.

At the least, use one web browser or app for business and another for pleasure. Forewarned is forearmed.

Or, to employ another aphorism, To err is to be human. But to course-correct—to blend a crisis into a coup—is to be a PR pro of the highest order.

A version of this blog post appeared in Fast Company on October 4, 2012.