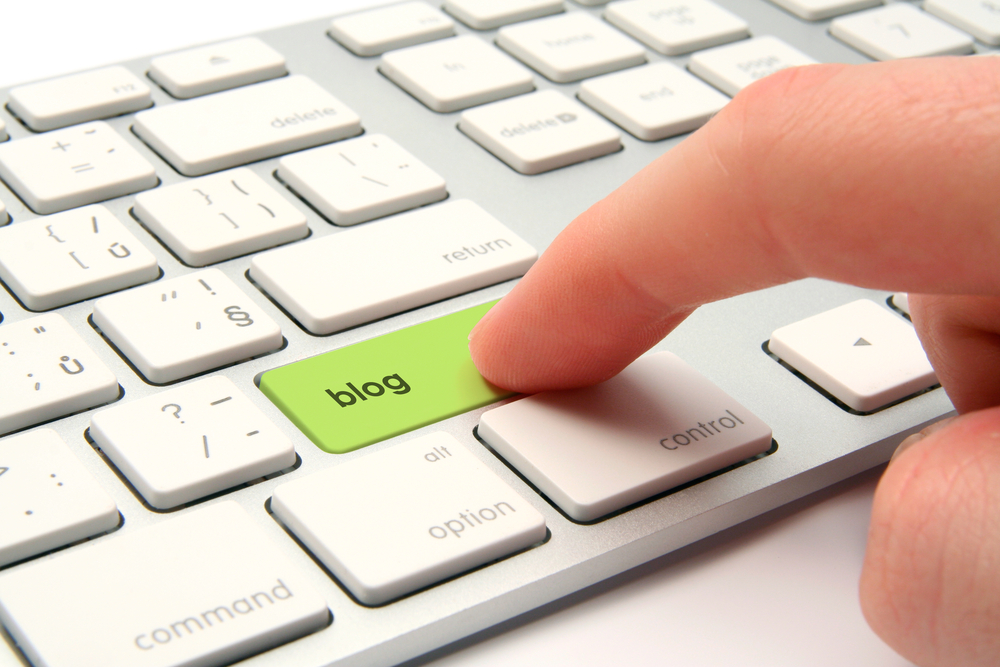 Google isn’t the only exemplar of this strategy. Using a conversational voice, Dell breaks news on its blog. When Netflix has something to say, it complements its release with a first-person post. Southwest Airlines takes the prize for a blog that whips CNN-type announcements into HBO–like celebrations.

But what about businesses outside the Fortune 500 and Silicon Valley elites, which don’t have deep resources and a vast, engaged audience at the ready? How are they keeping pace with the changing nature of news distribution?

The same way the big boys are—and often as effectively. A variety of you-wouldn’t-think-so companies are making creative use of blogs as a vehicle for public relations. Here are four examples:

The website of the real estate company Zillow tells readers, “Click here to get the latest Zillow Corporate News.” Readers are then greeted, not by a laundry list of press releases, but by the Zillow Blog. Instead of mechanical, monotonous cheerleading (“Zillow, the leading provider of real estate info, today announced…”), we’re treated to intros like this:

“Whether you’re driving around a neighborhood checking home values on your smartphone, using an iPad to draw a search around that dream neighborhood while waiting at the airport, or doing some serious house hunting on your computer at home, there are multiple ways to home search and shop with Zillow.”

Similarly, instead of announcing new hires the usual way—with 600 ritualistic words written anonymously—Zillow has the new guy’s boss make the introduction in the first person, at half the length.

Lesson: Keep it human. Your stakeholders prefer it that way.

Those searching the website of Patagonia for a press release will look in vain. Instead, “Those actively working in the media are invited to join the Patagonia PR Facebook group. This group is solely dedicated to keeping journalists, writers, editors and other media informed” about Patagonia and its outdoor clothing products.

While a social network isn’t technically a blog, its use for corporate communications draws on the same mindset: out with tradition for tradition’s sake and in with what works.

In fact, to heighten its profile further, Patagonia also operates a robust blog. Its mission statement captures the virtue of communications that don’t live and die by the press release:

“The goal of the Cleanest Line is to further Patagonia’s mission by encouraging dialogue about the products we build, the sports we love, and the environmental issues we’re concerned about.”

True to its aims, the Line features stories about award ceremonies (an account, not an announcement), corporate social responsibility (a personal chronicle, not a pat on the back), and crises (a discussion of trade-offs, not spin).

Lesson: Passion, even edginess, does not obtrude on your message. Quite the opposite: passion shows personality, that there’s a person behind your press shop.

When the British smoothie-maker Innocent announced new juice blends earlier this year, it did so via both press release and blog post. The difference between the two media speaks volumes.

Here’s the press release: “We’ve been so pleased with how popular the juice has been that we got back in to the kitchen and have made some delicious juice blends, which we think everyone will enjoy just as much.”

Now here’s the blog post: “You can choose from our delicious apple and raspberry recipe or totally tasty tropical (sorry), depending on whether you need to be transported to a dappled orchard or a desert island.”

While the release is less stilted than is common, ultimately it’s clichéd and forgettable. The blog post, though, is snappy and charming.

The formatting differences are more glaring. The press release lacks any social sharing buttons. Its claim to fame: it’s downloadable as a PDF.

By contrast, the blog post recognizes that words by themselves don’t cut it. So the post embeds pictures of the colorful new bottles and video created for the occasion. And, there’s a promise to reward the most interesting comments with a free case of the new blends.

Lesson: To get a splash, you need to make a splash—semantically, visually, and conceptually. Entertaining consumers is as important as informing them.

Earlier this month, the web host ServInt announced a new line of servers. (Disclosure: ServInt is a former client.) The press release followed the tried-and-trite formula:

Where things get interesting is on the ServInt Source blog, which ran three posts about Flex. First, ServInt’s sales director touted the servers’ “power and options.” A week later, its marketing VP connected the new machines to the company’s new brand identity. Finally, the COO placed these changes in the context of industry-wide developments.

What’s significant about this approach is how it turns a single announcement into multiple opportunities. With press releases, such continuity is difficult. A blog, however, is perfect for ongoing updates.

Lesson: Make it personal. The voices of soldiers in the trenches are more memorable than manufactured quotes from your chief executive.

What’s so encouraging about this trend is that it isn’t exclusive to corporate behemoths. To the contrary, the smaller fry can leverage blog-centric communications to great success.

The reason will be familiar to anyone who writes for the web: the alternative format of a blog encourages better writing. Where press releases are known for their bloodlessness, blogs are known for their boldness. Where press releases are written for the press, blogs are written for the public. The change in medium facilitates the change in message.

Enjoy this post? There’s more where this came from on Twitter, where I turn stale and stoic press releases into succinct and spirited tweets.

A version of this blog post appeared in Mashable on April 6, 2012.