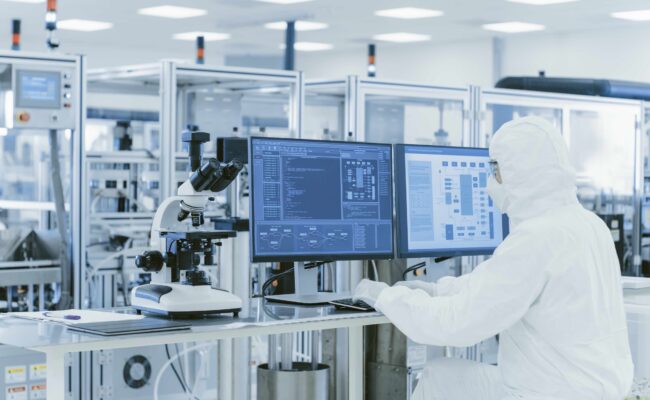 By reframing a hostile question.

A few days ago, the pharmaceutical company AstraZeneca announced a coronavirus vaccine that’s cheap and easy to make. Yet shortly afterward, the company was forced to disclose a critical mistake.

Making matters worse, AstraZeneca chose not to publicize the mistake, as it had done with its initial results. Instead, the company notified regulatory officials and Wall Street analysts in private conference calls.

Predictably, the story soon spread, which prompted a reporter to ask the obvious:

Why didn’t AstraZeneca share the negative news with the public?

Here’s how Menelas Pangalos, the company’s head of R&D, responded:

“I think the best way of reflecting the results is in a peer-reviewed scientific journal, not in a newspaper.”

Resist the Temptation to Answer Directly

Note that Pangalos didn’t actually answer the question. Instead, he did what the best spokespeople do: He reframed the issue. Specifically, he availed himself of two, time-honored tactics.

First, he replied not with an answer, but with a statement. (To deliver the former, he would have had to be brutally honest: “We trumpet news when it’s good and try to bury it when it’s bad.” Or, even better: “We screwed up. We’ll do better next time.” Neither reply is likely.)

Second, he turned a negative into a positive. In effect, he’s saying, “We’re scientists, not media whores.”

Retorts like this aren’t easy. They emerge only after you write out a list of hostile questions and then workshop specific replies. These “murder boards” are how businesspeople prepare for congressional testimony, how politicians prepare for a debate, how defendants prepare for court.

And it’s how you should prepare for a crisis, too.

Note: This story is still developing. As of publication time (12:04 PM on November 26), the chance that AstraZeneca’s vaccine will be fast-tracked for approval is increasingly slim. And while even the best quips can’t spin cold hard data, had AstraZeneca been more forthcoming, it’s likely that the company’s medical prospects, financial outlook, and overall reputation would be healthier.

A version of the above article appeared in PR News on November 30, 2020.