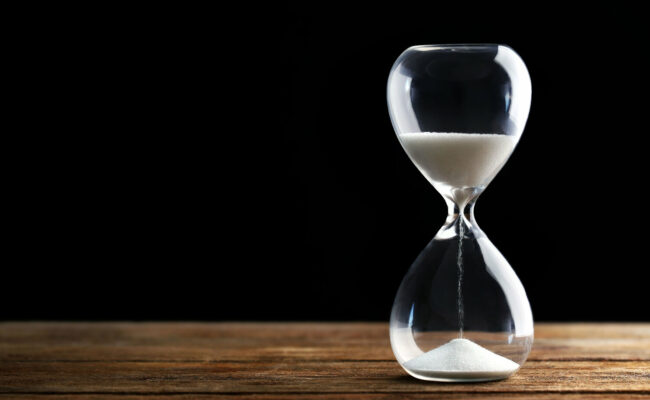 For 15 years, I’ve been writing and pitching op-eds. Here are the most memorable and useful lessons I’ve learned over the years — the hard way:

1. Sometimes, It Is Who You Know

I used to write for a top business publication. But I haven’t done so in years, during which time my editor earned a big promotion. So instead of emailing her, I emailed the general “submissions” inbox.

I waited a week, then followed-up. Again, crickets.

After another week, I reached out to my original contact, who forwarded my pitch to the woman monitoring the “submissions” address. This new editor — the one who had apparently disregarded or discounted my previous two emails — now replied within hours. She warmly accepted my piece, which ran on a Sunday and led to two clients.

The lesson? In this racket, it’s not always what you know; it’s who you know.

Is this fair? Certainly not. But that’s how it is. So cultivate contacts far and wide.

2. Master the Art of the Follow-up

A similar sticky wicket arose with another pub I used to contribute to. I’d penned about a dozen op-eds for these folks, yet my latest pitch didn’t even elicit a reply. Nor did my follow-up, even though I’d waited a full two weeks.

I wanted desperately for this article to appear here, yet I feared that a third message would ruin a crucial relationship. Indeed, most experts think it’s appropriate to follow-up twice; after that, they say, it’s best to move on.

This is perfectly serviceable advice — most of the time. This time, I padded my last inquiry with two tactics: A profuse apology for being a pest, coupled with a heartfelt explanation of how much seeing my byline here meant to me.

It worked. Not only did the editor express remorse for being remiss; he also thanked me for following-up. Then he published the piece.

The lesson? Never underestimate the power of politeness and sincerity. They won’t work every time, but they’ll never hurt.

3. Different Editors, Even at the Same Publication, Have Different Tastes

Last year, I pitched a client op-ed to an editor at a major news network. Silence.

As usual, I waited a week before following up. Again, silence.

Then, a few months later, armed with a new op-ed by the same client, I pitched a different editor at the network. This time, I heard back within minutes, and the article appeared the following week.

I’ve since struck up a mutually advantageous relationship with this woman, and she’s become my go-to contact here for several clients.

The lesson? Don’t be afraid to pitch different editors. (Just not at the same time; there’s no faster bridge-burner than having to tell someone who just accepted your piece that he doesn’t enjoy exclusive rights to it.)

I once spent 10 weeks pitching a client op-ed. The Washington Post. Vox. Time. I couldn’t get anyone to bite.

At this point, most flacks would give up on tier-one pubs and start working the local and regional press. Yet I still held out hope, so I cold-emailed one of the web’s most-trafficked sites.

A couple of hours later, an editor called me. “We love this!” she gushed.

Indeed, when the op-ed ran, it topped the publication’s list of most-read articles that day and ranked second in all of Apple News for the weekend.

To pitch op-eds, you need two traits: Patience and persistence. If you can master these two “Ps,” you’ll not only secure results for your clients. You’ll also strengthen your standing with editors.

Jonathan Rick is a ghostwriter in Washington, D.C. He specializes in thought leadership, the quintessential form of which is — you guessed it — op-eds. A version of the above article appeared in PR Daily on February 3, 2020 and on the Gotham Ghostwriters Blog on March 2, 2020.