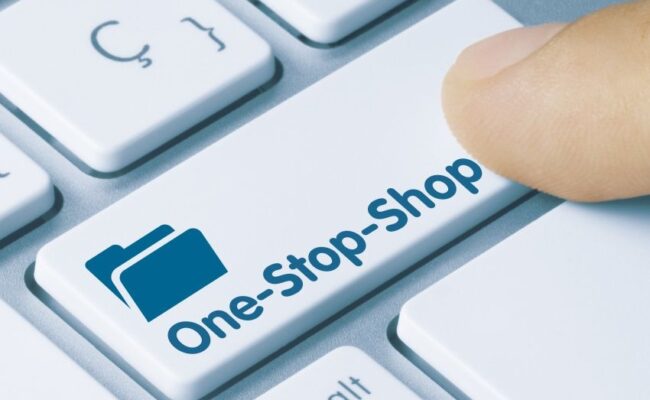 A flack who doesn’t pitch is like a gas station without a tire pump: Annoying and avoidable.

There are two types of PR people: Those who write op-eds, and those who pitch op-eds. Rare is the pro who excels at both.

Why the bifurcation? Let me be blunt: Pitching is a pain. You’re at the mercy of editors whom you’ve likely never met, whose inboxes are inundated, and who are famous for being unresponsive. Indeed, a successful pitch can take one email or a dozen; you never know.

And yet, I’d encourage every PR pro reading this to bite the bullet. If you don’t pitch, you don’t do PR.

The situation is comparable to hiring a handyman: When I pay an electrician to install an outlet or a light, I don’t want him to leave me with an unsightly hole in the wall when he’s done; I want him to patch and paint that area, so it looks finished.

The same is true for us flacks, especially freelancers. Rare is the client who says, “You do the writing, and I’ll take it from there.” People, in general, cotton to one-stop shops. After all, full service is cheaper and simpler than a la carte pricing.

To be sure, specialization is critical in many areas. In my office, I have an all-in-one printer/scanner/copier. It gets the job done for 95% of my daily tasks. But if I have more than 25 pages to scan or I want to print a big colorful photo, I head to Kinkos.

Yet this exception actually proves the rule. For most op-ed projects, most people are perfectly comfortable with a generalist. While a generalist likely won’t snag a byline in the New York Times, there are plenty of prestigious publications you should be able to credibly put a client in front of.

What’s more, including pitching in your repertoire is a seamless addition. You still specialize in op-eds; you’re just now a soup-to-nuts op-eder, rather than a one-trick pony.

Still wary? You’re in good company: A couple of my ghostwriting colleagues don’t pitch. They think it’s too labor-intensive and insufficiently lucrative.

Here’s the thing, though: When they refer their prospects to me, this means I can charge more for this now-niche service. After all, not only am I doing more work; I’m also doing work that my competitors don’t even offer.

Jonathan Rick is a ghostwriter in Washington, D.C. He’s penned and published op-eds in outlets such as the Wall Street Journal, CNN, USA Today, Time, and Fast Company, among others.