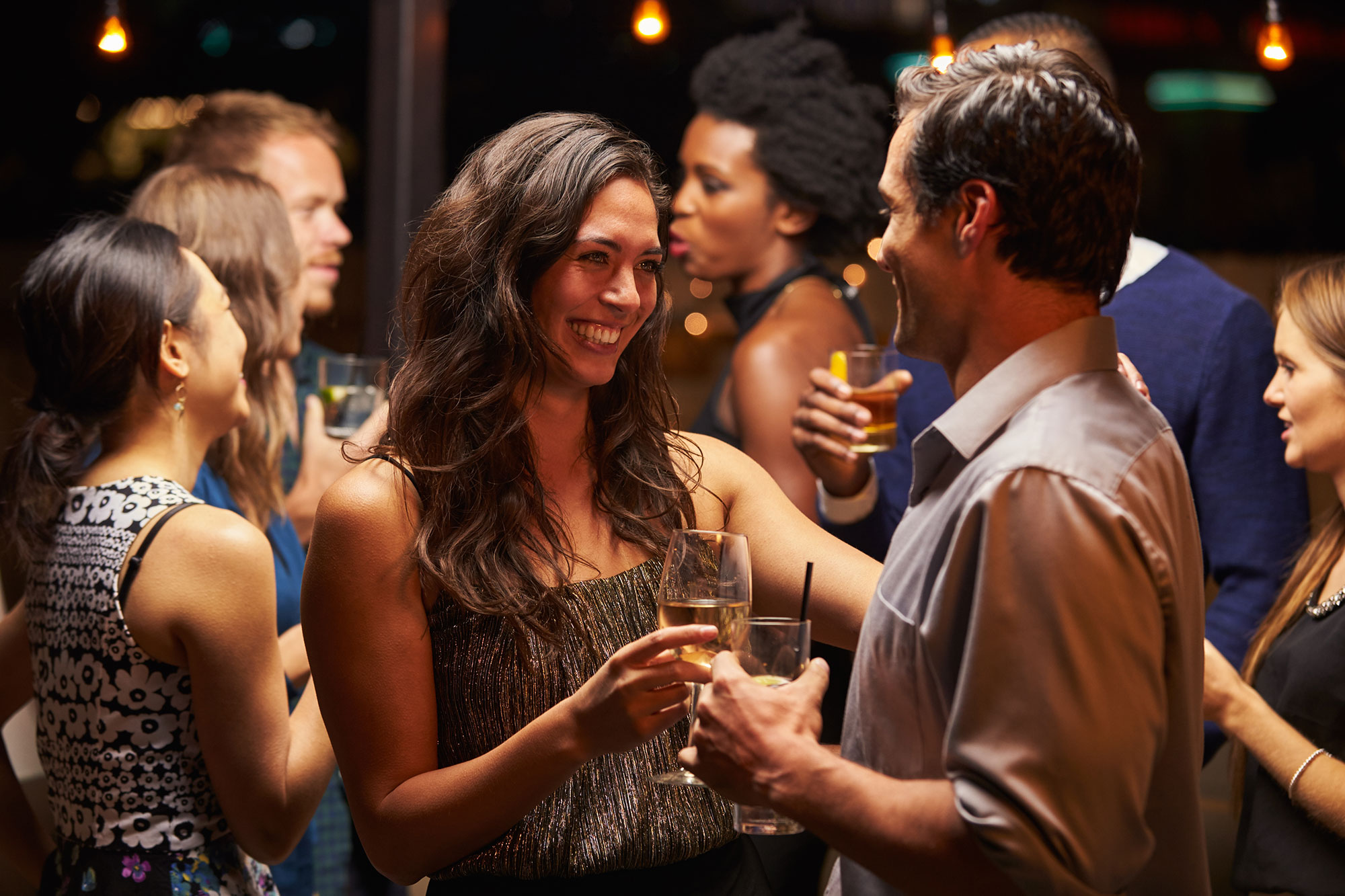 According to TwitterCounter.com, I joined Twitter two years ago. Yet only recently did I join the Twittersphere.

Let me explain. For the most part, I Twittered halfheartedly and sporadically (usually when captive on the metro). For months, I didn’t know how to check replies—or even understand the concept of “re-Tweeting” (RT). I used only Twitter.com, rather than experimenting with any of the dozens of programs that inject Twitter with steroids. In sum, I viewed Twitter the same way I view picture taking: I’d rather be doing the things being Tweeted or photographed, i.e., living rather than recording.

What changed this attitude (which, please note, prevailed over my personal account but not those of clients)? The light bulb was a Tweet I stumbled upon by Web strategist Jeremiah Owyang. His advice: Tweet “what’s important to me” instead of “what am I doing.” This pearl caused me to rethink micro-blogging.

For instance, instead of carping that the Clarendon metro escalators are not working yet again, I Tweeted this possible story to a few local reporters. Instead of trying to break the news that Sarah Palin has resigned, why not opine on it (ideally, in your best Wonkette way)? Instead of flattery, pose a question about the evolution of the thing you admire. Swap definitions of “success.” Debate FCC regulations. Engage in reciprocal promotion.

It took me a while, but I think I’ve learned the right lesson: Twitter is best not as a running tally of random things that happen in the course of your day, but as a vehicle for dialogue, engagement, interaction. To put it another way, Twitter is the world’s largest bar, and to gain the respect of strangers, you need first to respect the medium.

A version of this blog post appeared on TechRepublican on July 7, 2009.