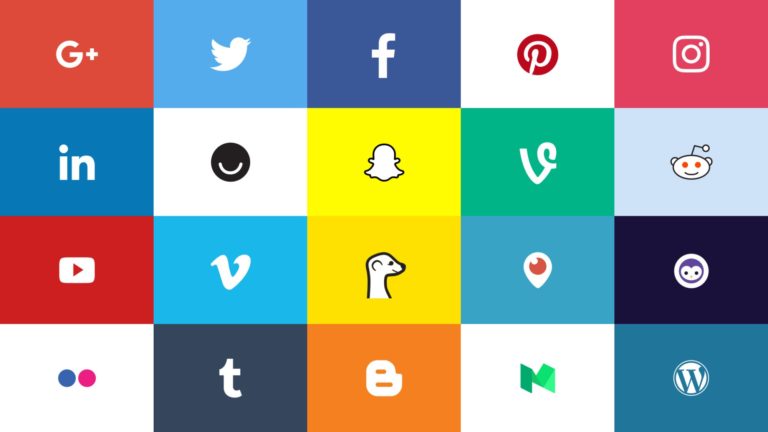 How to sell social media.

In business, definitions are everywhere. They’re your first line of defense in mission statements, job descriptions, expense accounts, statements of work, accounting principles, and the like. If you can’t define something, you’re left with Potter Stewart’s famous but ultimately unhelpful maxim, “I know it when I see it.”

Understandably, this is why a plethora of pundits have sought to corner the elusive term, “social media,” within a dictionary. For instance, Duct Tape Marketing defines the phenomenon as “the use of technology combined with social interaction.” Wikipedia prefers “Web-based and mobile technologies.” Booz Allen Hamilton points to “electronic tools, technologies, and platforms.”

Got that? If you don’t follow, your clients won’t either.

While definitions are important, to sell the field that everyone talks about but few can illuminate, we social media strategists need to reframe the conversation. Instead of striving for Merriam-Webster precision, we would do better if we focused on case studies.

1. Focus on responding to customer complaints, as Comcast does on Twitter.

2. Focus on building brand loyalty, as Bisnow does with e-newsletters, Skittles does on Facebook, and the Wine Library does with a podcast.

3. Focus on issuing blog posts and tweets instead of news releases, as Google does with a blog and its now-former CEO did with Twitter.

4. Focus on re-purposing your existing content and thus enlarging your audience, as the New York Times does with Twitter, the FBI does with Scribd, and Dell does with SlideShare.

5. Focus on managing your reputation, as countless companies do—or try to do—with Wikipedia.

6. Focus on conducting crisis communications, as Johnson & Johnson does with a blog.

7. Focus on holding contests to advance your algorithms, as Netflix did with the Netflix Prize.

8. Focus on crowdsourcing your challenges, as the Army did with its field manuals.

9. Focus on demonstrating thought leadership, as recruiter Lindsay Olson does with a blog.

10. Focus on free advertising, as Allstate does on YouTube.

11. Focus on showcasing your wares, as Zappos does with a blog, and boosting your sales, as Dell does on Twitter.

12. Focus on recruiting employees, as Booz Allen does on LinkedIn.

In this context, “social media” refers not to platforms, but to what those applications enable: social interaction.

Think of these interactions the next time you confront a reluctant client. Instead of touting Twitter, emphasize the importance of reaching new and savvy stakeholders. Instead of evangelizing for a blog, show how blogging can generate leads. Instead of referencing videos gone viral, explore what your client is doing to develop a brand identity.

By unpacking “social media” through these real-world examples, you make it less daunting and more doable.

A version of this blog post appeared on Mashable on August 29, 2011.