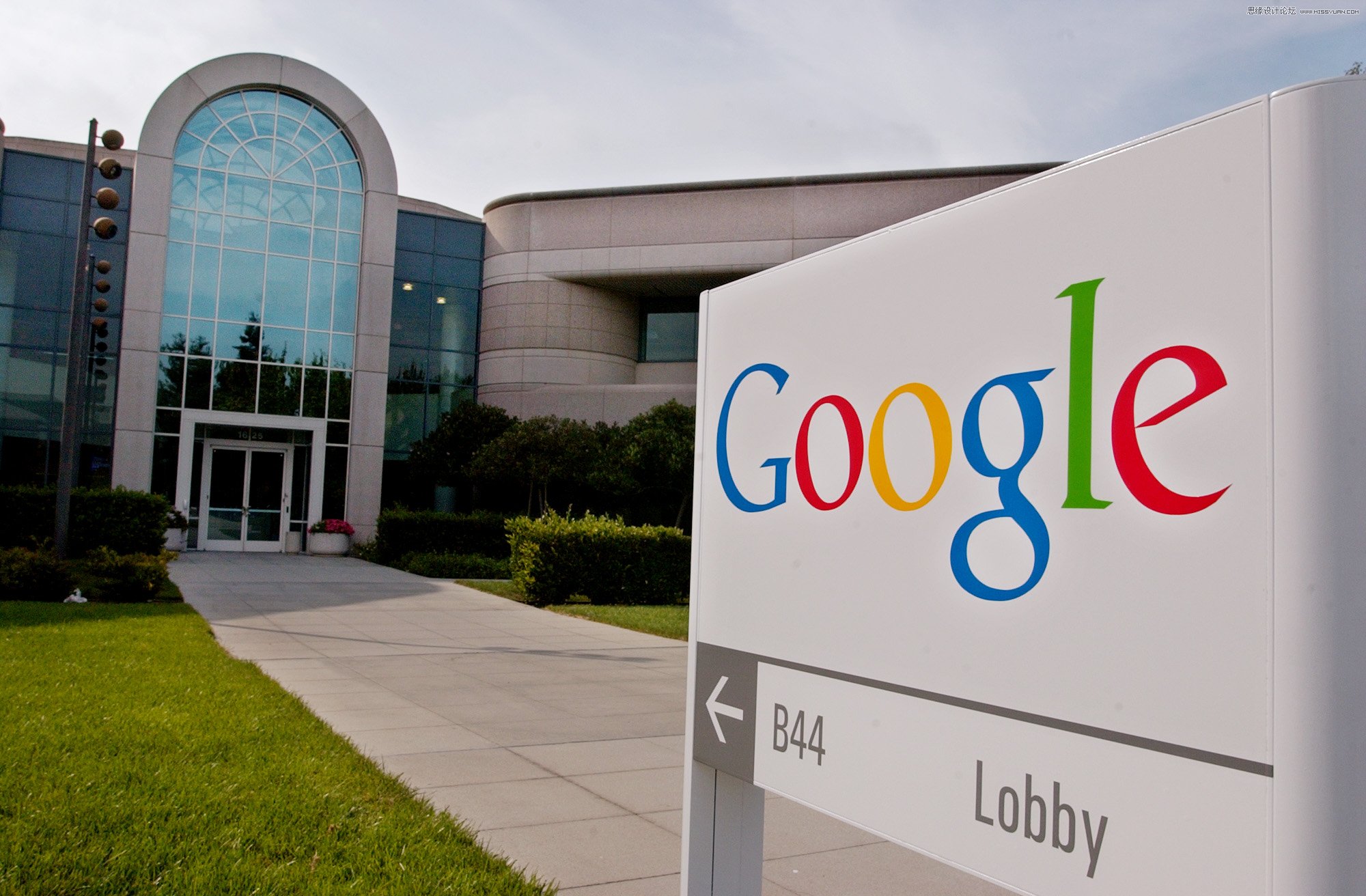 Yet in our worship of the search giant, we overlook that 11 years after its founding, Google remains a one trick pony. As Jonathan Last recently observed,

“Its home-grown products, such as Orkut, Knols, Lively, and Google Checkout (knockoffs of Facebook, Wikipedia, Second Life, and PayPal, respectively), have been failures. Google’s biggest successes have come from acquisitions. For instance, Google bought YouTube after its own attempt at video on the web, Google Video, crashed and burned. And did the same with Blogger after its blog platform, Pyra Labs, failed. Even the ‘successful’ acquisitions Google has made—Google Earth, Google Maps, Google Docs, and Blogger were all purchases, too—have taken up resources without creating significant revenue.”

END_OF_DOCUMENT_TOKEN_TO_BE_REPLACED

They changed it today, for Veterans’ Day. But as the Los Angeles Times reported last month, they didn’t do so last year: