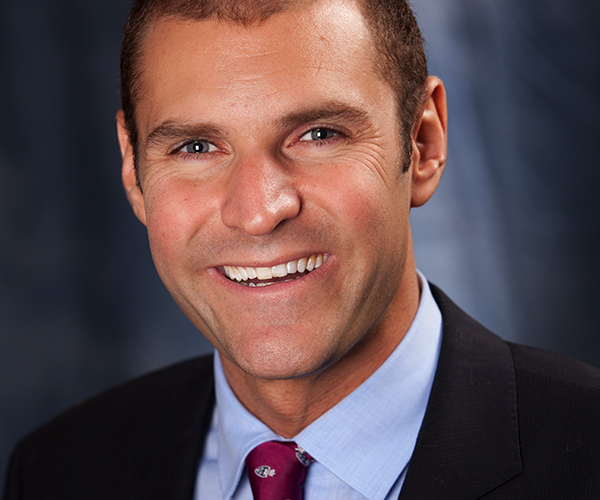 As a ghostwriter, Jonathan has collaborated with cabinet secretaries, celebrities, C.E.O.s, entrepreneurs, and scholars. His work has appeared in publications such as the New York Times, the Washington Post, and Time, along with business-oriented outlets like Fast Company, Forbes, and the Wall Street Journal. He’s penned everything from op-eds and website copy, to slide decks and speeches, to Wikipedia pages and LinkedIn profiles. Among his book credits, he ghostwrote a popular primer on brand licensing and edited an academic monograph that urges professors to collaborate with businessmen.

As a speaker, Jonathan has addressed a wide variety of audiences on topics including writing, communication, and social media. He’s delivered workshops and keynotes, in person and online, before clients such as Nascar, Visa, the Boston Consulting Group, and Chico’s, as well as federal agencies such as the Food and Drug Administration and the Departments of Defense and Homeland Security. Since 2014, he’s also taught at the University of Maryland at College Park.

As a marketer, Jonathan created the digital programs for the widely lauded White House initiative, Startup America, an eight-city, cabinet-level road show to encourage entrepreneurship. He also spearheaded social media for Operation MySpace, the first concert broadcast online in high definition, and On the Road With Free Enterprise, a road trip, sponsored by the U.S. Chamber of Commerce and General Motors, in which two journalists crisscrossed the country to interview entrepreneurs for FreeEnterprise.com.

Jonathan got his start at Time in New York, where he wrote for the magazine’s “Briefing” section. Realizing that he preferred to opine rather than report, he shifted from journalism to marketing. After cutting his teeth at Susan Davis International, a public relations agency, and Booz Allen Hamilton, a government contractor, he founded his own consultancy, the Jonathan Rick Group (J.R.G.), in 2011. J.R.G. helps people to polish and promote their stories.

Jonathan grew up in Short Hills, New Jersey, and holds a B.A. in Government from Hamilton College, from which he graduated with honors for his thesis on the Iraq war. Outside work, he’s a lifelong swimmer, who trains with a Masters team in Northern Virginia. If you value your time, don’t ask him about his cat; he’ll still be talking about Fletcher Ethan Rick (FER, pronounced “fur”) long after you fall asleep.

Meet the Rest of the Team 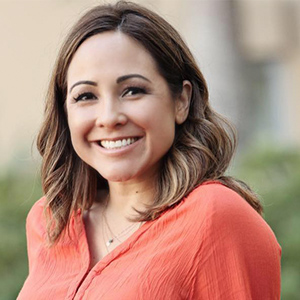 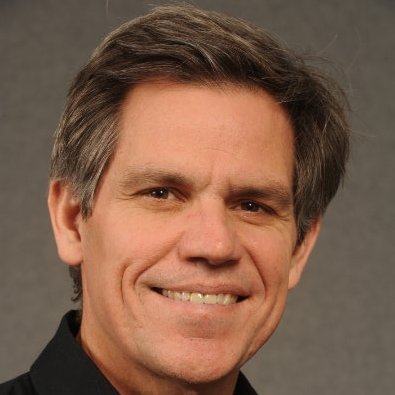 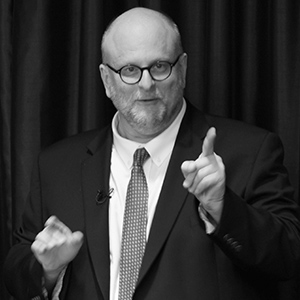 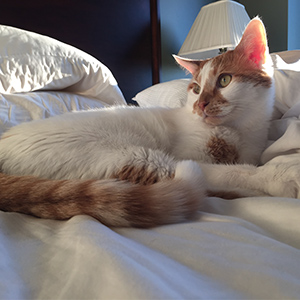 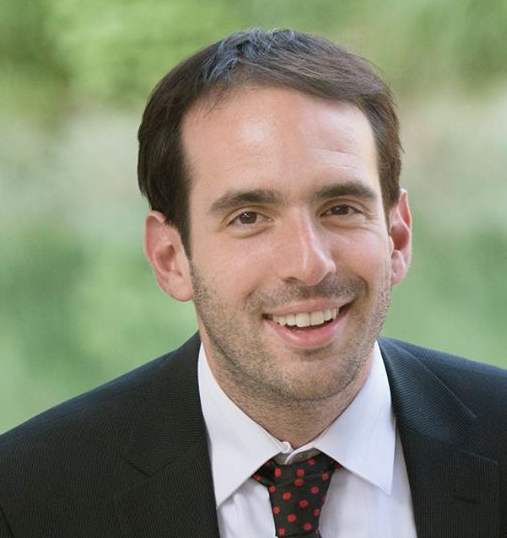 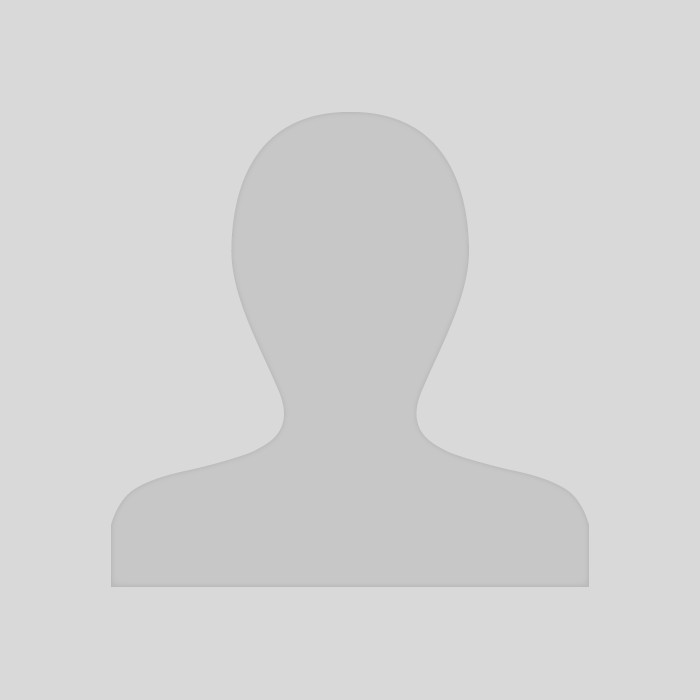